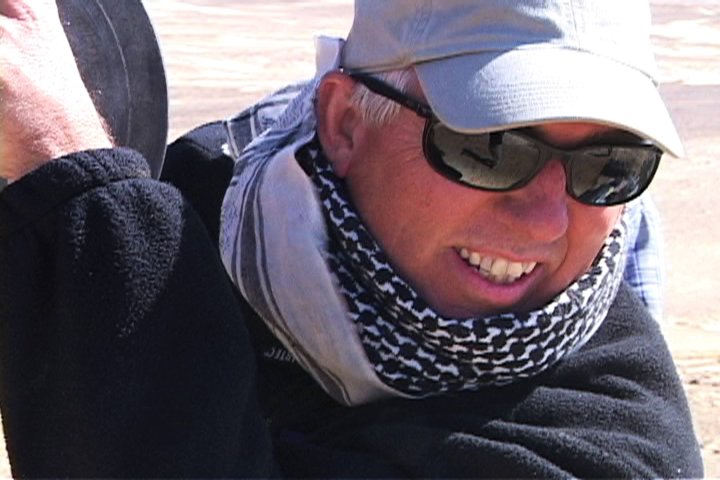 More recently, Dave has taken to sharing his adventures through filming in such offbeat and exotic places on his blog and ultimately, via his forthcoming book 'Cue the Camels'. Dave lives in California with his two dogs (Frankie and Oggy). He has two grown-up children from a previous marriage.